The United States is extending the public health emergency related to the coronavirus pandemic through April, President Joe Biden’s administration confirmed to CNBC on Friday.

The latest extension would be the 12th renewal since government officials first declared a public health emergency in January 2020, with renewals taking place every 90 days.

The decision to extend the emergency comes as public health officials would expect a winter spike in coronavirus cases as individuals congregate indoors more often. Officials are also concerned about the spread of omicron subvariants, CNBC reported.

According to Beckers Hospital Review:

The extension also comes amid uncertainty around public health as winter approaches. The new Omicron strains – dubbed “escape variants” for their immune evasion – became the dominant strains in the United States, accounting for 40% of all cases in the week ending November 12. 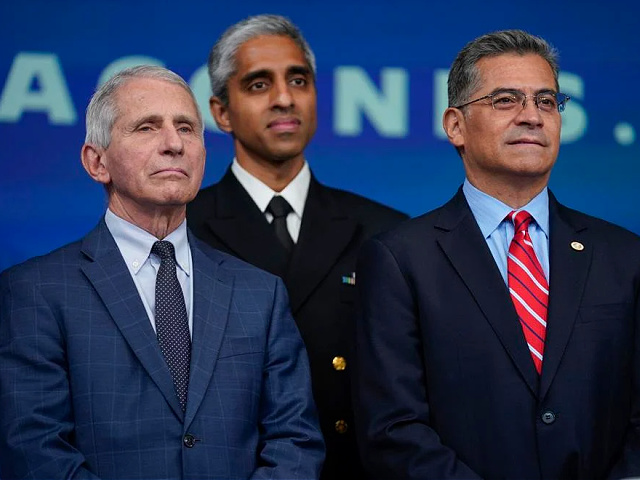 Previously, the public health emergency was set to expire on January 11, leaving the 60-day notice period on November 11. However, HHS officials did not provide such notice on Friday.

HHS did not send that notice Friday, the deadline, which means the emergency has been extended until the spring, the administration official said. How the United States fares against Covid this fall and winter will help determine whether the emergency should be renewed in the future, Becerra told reporters in October.

Jordan Dixon-Hamilton is a reporter for Breitbart News. Write to him at [email protected] or follow him on Twitter.

Leavitt, 25, cites youth in bid to be youngest congresswoman